After the news of the rule changes broke, the singer – real name Abel Tesfaye – has shared a statement saying he will continue to boycott the Grammys, though saw the move as a sign of positive change.

He told The New York Times: “Even though I won’t be submitting my music, the Grammys’ recent admission of corruption will hopefully be a positive move for the future of this plagued award and give the artist community the respect it deserves with a transparent voting process.” 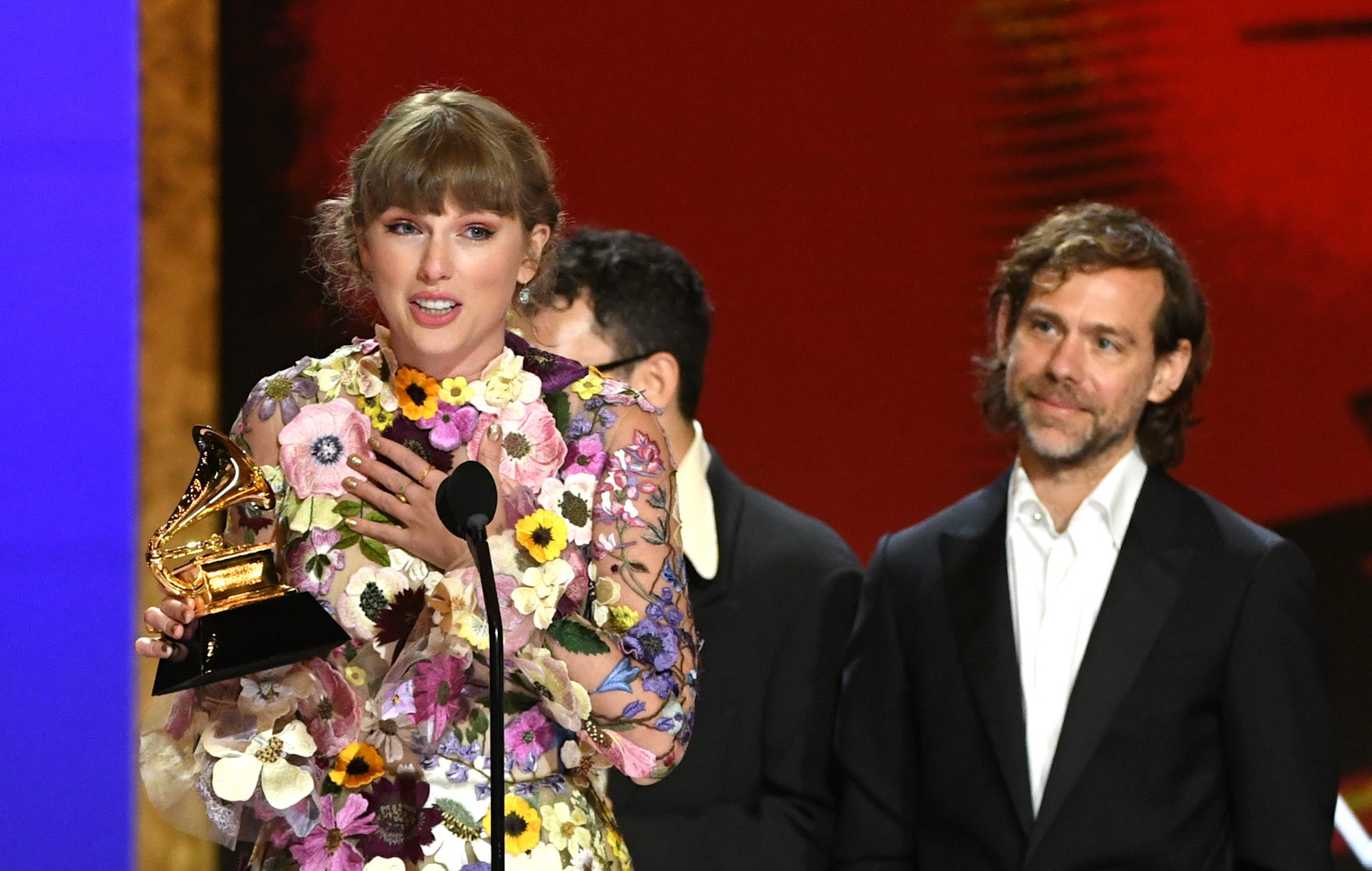 Taylor Swift and Aaron Dessner accept the Album of the Year award for ‘folklore’ at the 2021 Grammys. Credit: Kevin Winter/Getty Images for The Recording Academy.

The committee traditionally trims down the nomination choices made by the members of the Recording Academy, deciding who appears on the final ballots. Those who serve in the group have their identities protected to avoid being influenced by outside figures or being attacked by fans, according to the academy.

That is the process for 61 of the 84 categories that make up the Grammys, but will no longer be operational starting with the 2022 awards, a post on the official Grammys site confirmed.

In recent years, the awards has also faced criticism for a lack of Black artists being recognised in the “Big Four” categories – Album Of The Year, Record Of The Year, Song Of The Year and Best New Artist. Women have also been underrepresented in nominations past, with former Recording Academy president saying female musicians needed to “step up” at the 2018 event.

Last year, Deborah Dugan – another former president of the academy – claimed there were “conflicts of interest” in the Grammys voting process that “taint the results”.