The set will also come with a 32-page book with extensive liner notes by Stones expert Nigel Williamson, as well as rare photos and ephemera plus a set of five photo cards and a poster, all housed in a hard-shell box.

A companion second vinyl box set in the series, ‘The Rolling Stones Singles 1966-1971’, will be released next year.

You can see the collection here: 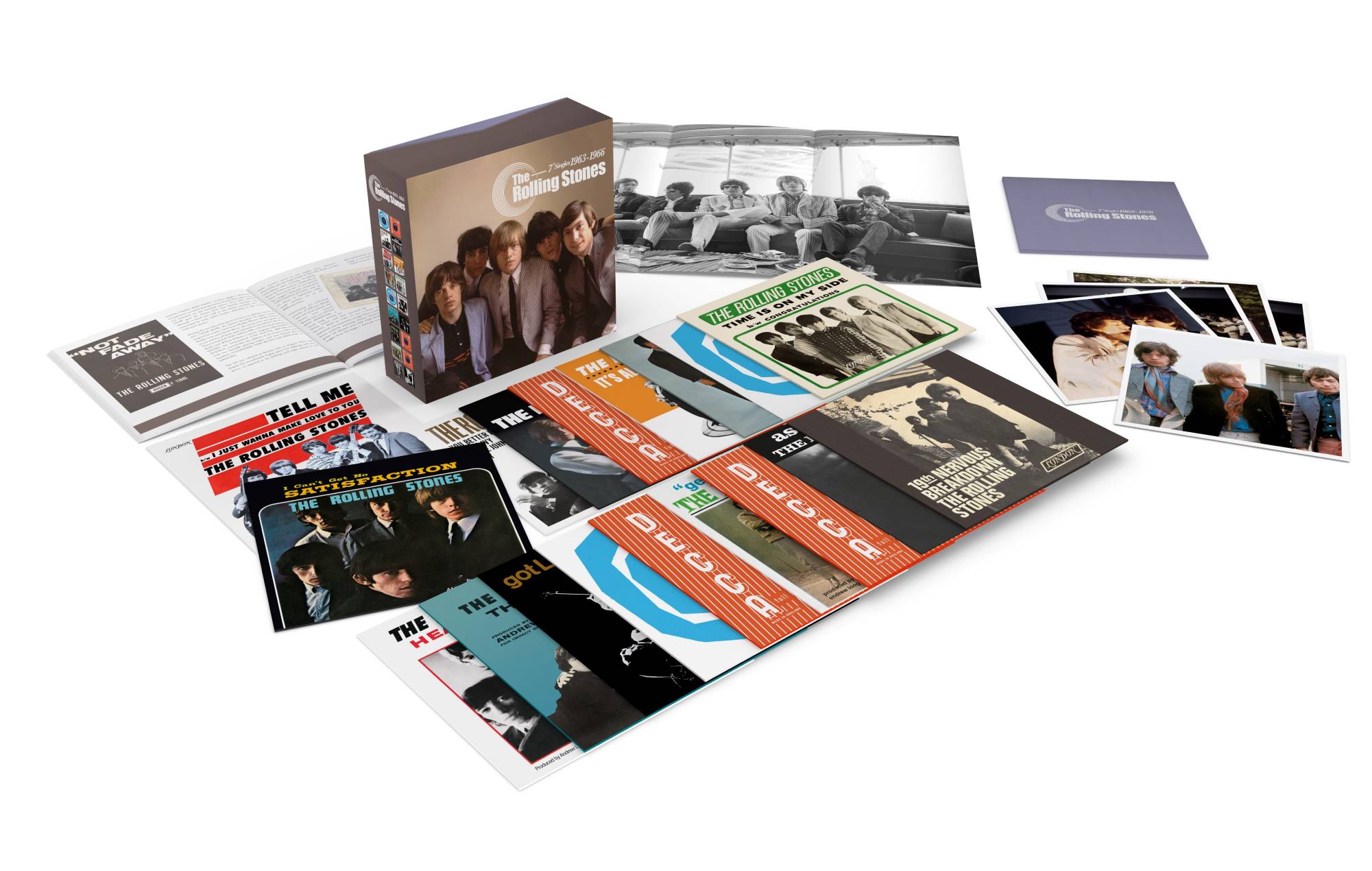 The two songs are set to feature on the upcoming ‘Live At The El Mocambo’ album, which is being released in full for the first time on May 13.

That album will be available on double CD, 4xLP Black Vinyl, 4xLP Neon Vinyl and digitally. It features the Stones’ full set from the March 5 show, plus three bonus tracks from the March 4 gig, newly mixed by Bob Clearmountain. You can pre-order ‘Live At The El Mocambo’ here.

Meanwhile, the 60th anniversary of The Rolling Stones is set to be celebrated with a special BBC docuseries and a radio programme featuring exclusive interviews with the band members.

The four-part series My Life As A Rolling Stone will air on on BBC Two and iPlayer this summer, with each one-hour episode dedicated to the legendary rock band’s four members: Mick Jagger, Keith Richards, Ronnie Wood and the late Charlie Watts.

New interviews with the musicians (except for the late Watts, who died last year) and unseen footage will form “intimate portraits” in which they’ll reflect on their busy careers. For the Watts-focused episode, his story will be told via archive interviews and tributes from his fellow bandmates and musical peers.

The Rolling Stones’ manager Joyce Smyth said in a statement: “We are thrilled to celebrate 60 years of The Rolling Stones with these four films which give fans around the world a new and fascinating look at the band.”