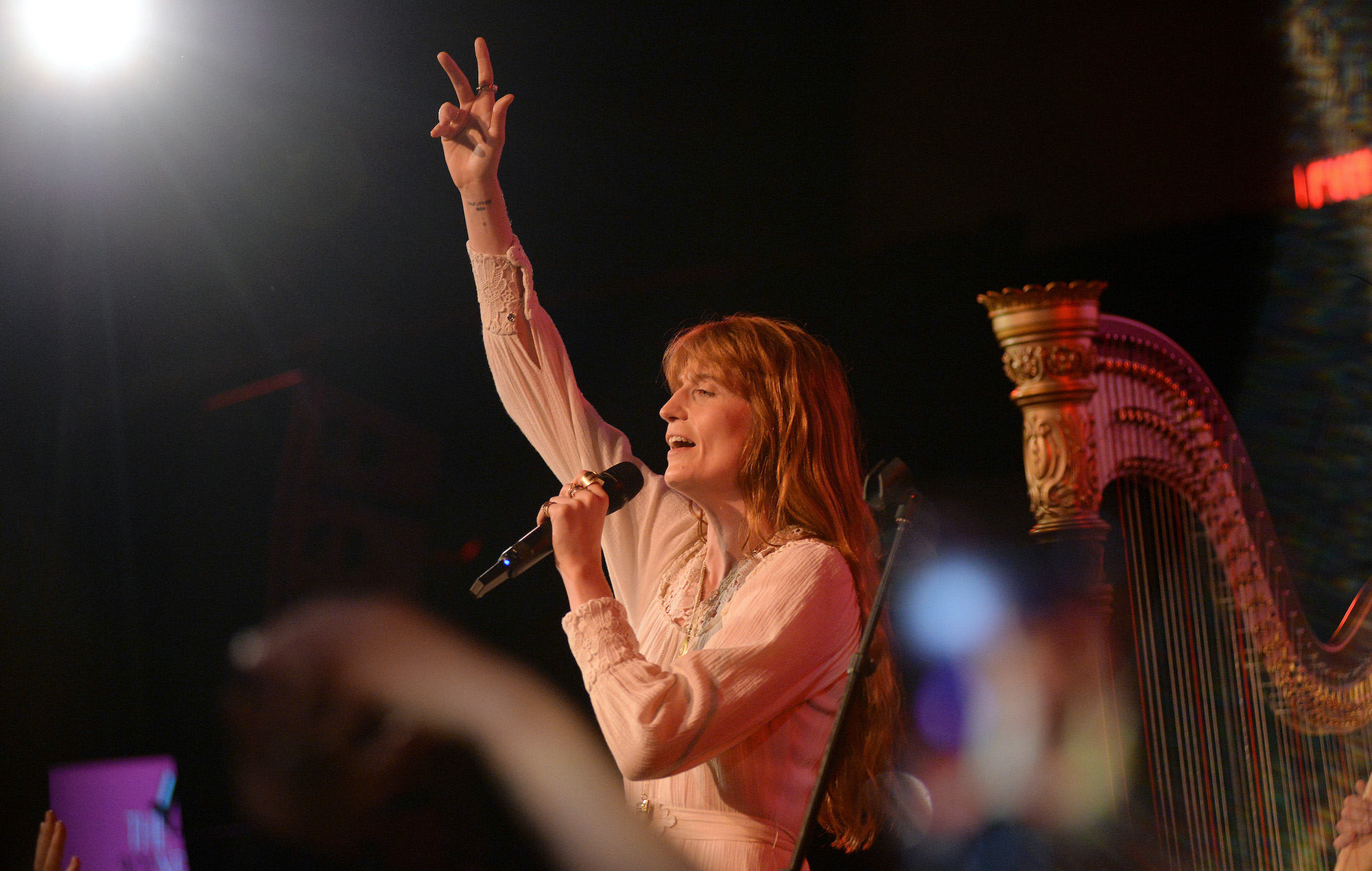 Florence + The Machine will perform live while Kanye West collaborator and fashion designer Virgil Abloh will DJ. “It would be impossible to recreate the gala on Monday evening, though I have loved hearing how so many are marking the occasion in their own ways,” Vogue editor-in-chief Anna Wintour said in a statement. “So instead, I asked a few friends to join me for a simple moment – one that I hope will bring us all a bit of joy.”

Meanwhile, Florence + The Machine released a new track called ‘Light Of Love’ last month in aid of the Intensive Care Society, who provide care and support to frontline NHS workers. Singer Florence Welch said of the song: “[It’s] about the world coming at you so fast and you feel like you won’t survive it, but in actually bearing witness to the world as it is, it’s really the only place you can be of service.”

She later shared a video of her performing a “home version” of the song, which saw her singing in what appeared to be her bathroom with an acoustic guitar for accompaniment.

Previously, Welch shared a collective poem about solidarity and support through quarantine, comprised of comments submitted by fans.