Rodgers said he was inspired to write ‘I’m Coming Out’ after seeing a group of “Diana Ross impersonators” in the bathroom at GG’s Barnum Room, a predominantly transgender club in midtown Manhattan.

“All of a sudden a lightbulb goes off in my head,” he explained. “I had to go outside and call Bernard from a telephone booth. I said, ‘Bernard, please write down the words: I’m coming out.’ And then I explained the situation to him.” 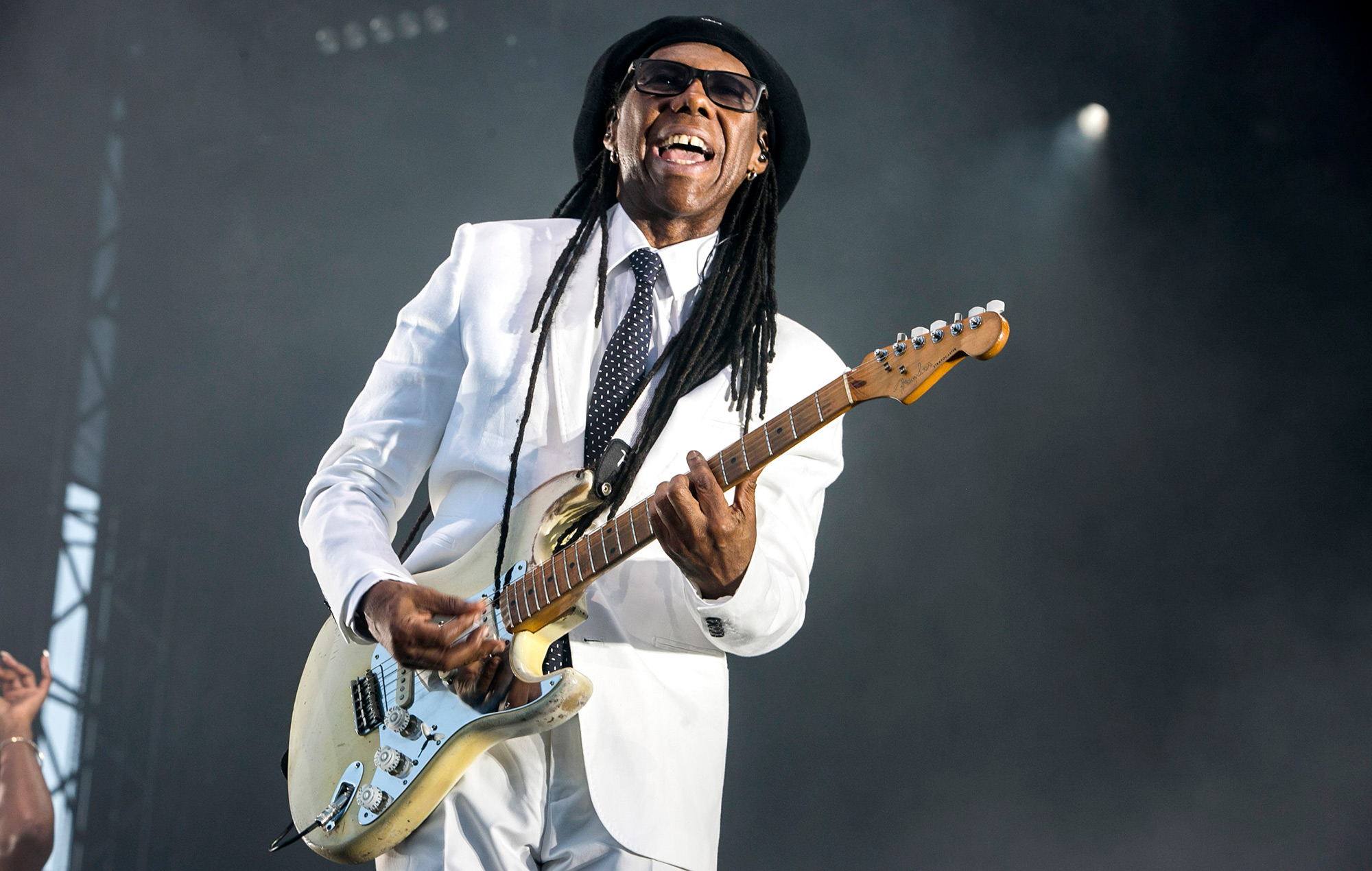 Ross loved the song, connecting with the empowering lyrics, but she “didn’t understand that that was a gay thing, that that was a person saying, ‘I’m coming out of the closet,’ Rodgers said. “She didn’t even get that.”

Elsewhere in the interview, Rodgers revealed how the title of Ross’ Number One song ‘Upside Down’ came about.

“Those were her words actually,” Rodgers explained. “She said that she just wanted to turn her whole career upside down, and that was in our notes. But we thought that it would be more powerful in a romantic setting, so we wrote ‘Upside down, boy you turn me.’ And she flipped when she heard it.”

Meanwhile, Chic legend Nile Rodgers has revealed how Bruno Mars had to remind him how to make a collaboration they worked on together sound like a hit song.

The pair had been working on a song at Abbey Road Studios together with Anderson .Paak for Rodgers’ most recent album.

Rodgers admitted he tried to make the song “really clever” when they began working on the track.