“I recorded over 3 albums worth of music to get to the finished version of ‘Addict’,” he explained. “Every time I finished a song, I would come up with another idea for a track and an artist I wanted to work with.

“It’s been incredible to collaborate with all the legends that I have on this record, but it’s also the new emerging talent such as Natty Campbell and Gardna that have really given me new enthusiasm.”

As for new song ‘Stand Together’, Ashworth said that the Rhoda Dakar collaboration was penned “about how far we’ve come, but how much further we still have to go when it comes to the war against racism”.

The single’s accompanying video intersperses new clips with footage from the civil rights movements of the 1950s and ’60s. “To watch what is going on over in America and how racism is still so seismic in our society is devastating,” Ashworth said. 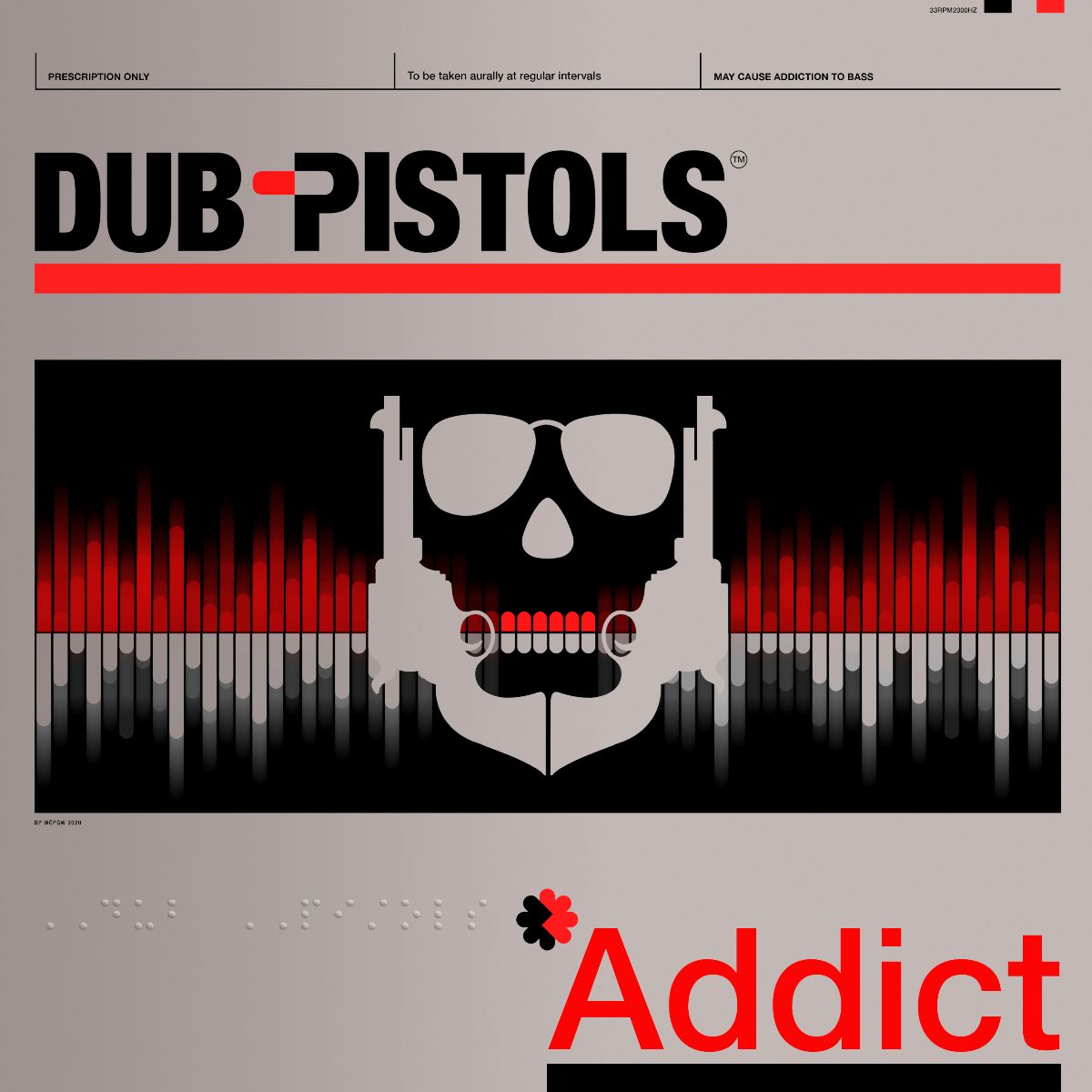 “We need to stand together, learn from history, and move forward – united.”

You can see the full ‘Addict’ tracklist below.

Dub Pistols are set to head out on a UK tour in support of ‘Addict’ this October, with performances scheduled for Bedford, Leicester, Newcastle, Leeds and Birmingham. The dates were previously postponed due to the coronavirus crisis.

Back in April, Dub Pistols shared a cover of The Clash’s ‘Bankrobber’ along with an official video recorded during the COVID-19-enforced lockdown.