Elsewhere, the bill features Blossoms, Fontaines D.C., IDLES, Shame and Little Simz. You can find the full line-up below.

⚡️ RT & LIKE FOR THE CHANCE TO WIN 6 x WEEKEND TICKETS ⚡️

Super excited to welcome Everything Everything, Arlo Parks + so much more to your Truck Festival 2021 Line-Up! ❤️ pic.twitter.com/UMzpsw7gFZ

“We’re so happy to share a huge wave of artists and stages to our bumper Truck Festival 2021 Line-up! Favourites Everything Everything will help us see into the Saturday and we’re over the moon to welcome the hugely talented (and BRIT Award Winning) Arlo Parks to Hill Farm for the first time,” said the festival’s Marketing Manager marketing manager Conor Burns.

“As we’ve said, the whole team are truly overwhelmed with the response and still in awe of the demand for tickets this year, July cannot come quick enough.”

Truck Festival 2021 sold out prior to the line-up being announced, but you can sign up for the resale waiting list here.

Speaking to NME at the BRIT Awards last week, meanwhile, Arlo Parks revealed that she plans to spend much of this year working on a new material. The musician also won Breakthrough Artist at the ceremony.

“We can’t wait to headline Truck Festival this summer,” Royal Blood said. “It’s been almost two years since we last played a festival, it’s going to be quite a show.”

We can’t wait to headline @TruckFestival this summer. It’s been almost two years since we last played a festival, it’s going to be quite a show. Tickets are sold out, but you can sign up to the waiting list here: https://t.co/7xCAukmyfN pic.twitter.com/oqjxUF3vfG

The Kooks added: “We’re so excited to be playing Truck Festival this summer. After last year’s cancellation, we just can’t wait to get back on stage and celebrate with you all properly. It’s gonna be the biggest party ever!”

Following the release of their debut album ‘W.L.’, The Snuts will also perform at this year’s Truck along with Alfie Templeman, Baby Queen, Biig Piig, Squid and Phoebe Green.

Truck Festival 2021 sold out prior to the line-up being announced, but you can sign up for the resale waiting list here.

“It’s so good to be back and we’re over the moon to finally announce our first wave of artists!” said Truck Festival organiser, Matt Harrap. “After the 12 months we’ve all had, to have the likes of Bombay Bicycle Club, The Kooks, and Royal Blood to close off the Sunday night, Truck Festival 2021 is already proving to be one for the history books. 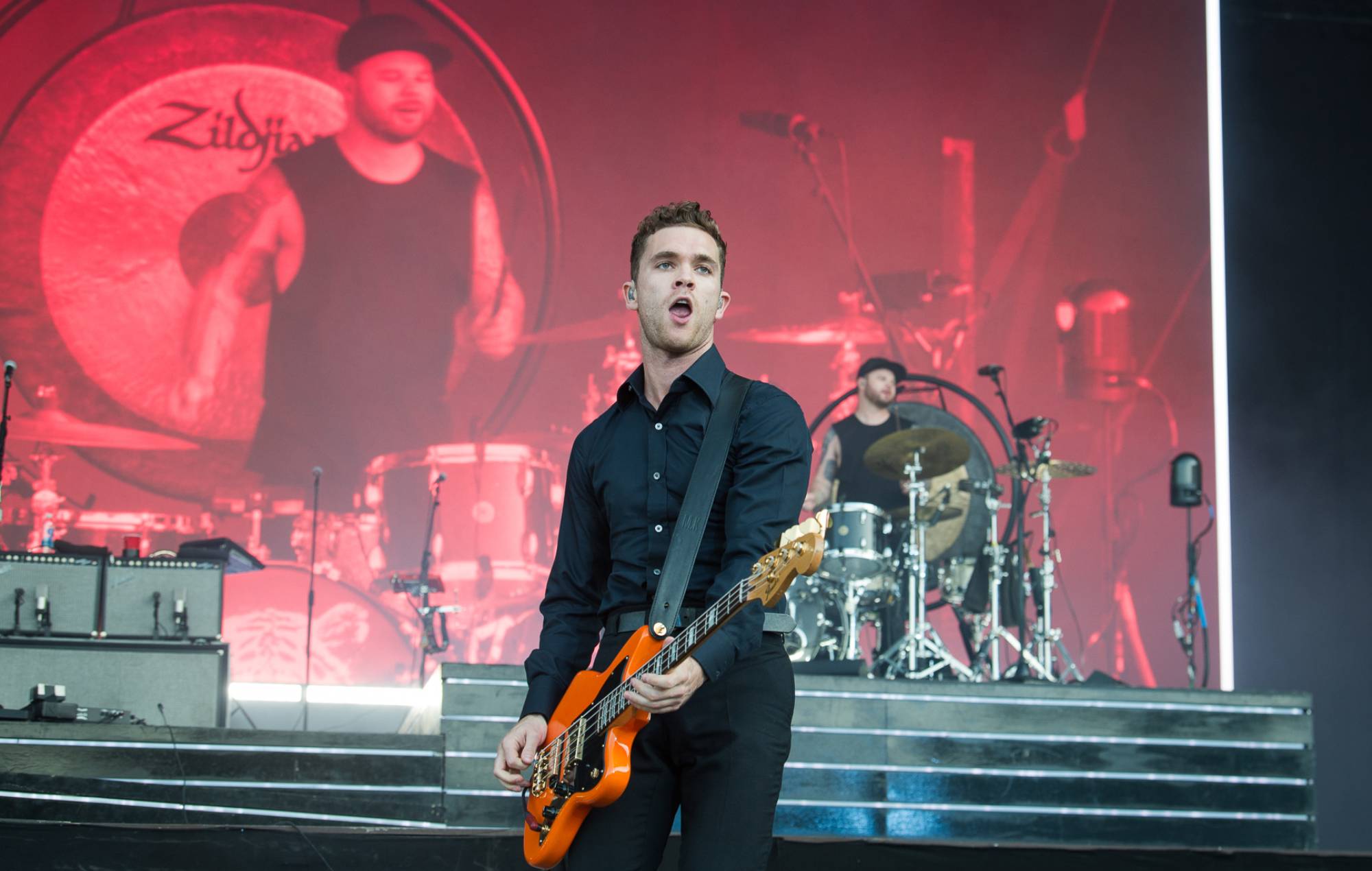 “We’re also thrilled to welcome back Idles to the main stage sunset slot, Little Simz closing the Market Stage and, of course, personal favourites Chubby and the Gang. It’s humbling to see all tickets have already sold out and it’s going to be a weekend to remember – see you at the bar?”

The full line-up for Truck Festival 2021 so far is as follows:

You can watch NME‘s recent video interview with Royal Blood about their forthcoming new album ’Typhoons’ above.

But in a statement, which you can read below, organisers have now said the bash has been cancelled.

We’re so sorry to announce that Truck Festival 2020 will no longer be going ahead.

Read the full statement below and FAQ’s here: https://t.co/tfGmTWXrLQ pic.twitter.com/397xFtGZM2

“We’d like to start by saying how eternally grateful the whole team is for all the support and messages you’ve given us through this difficult period, it’s been a tough time for all of us and we’d like to thank you for your patience,” the statement said.

“We’ve tried every possible avenue to make this year’s show a possibility. However, regrettably, we have to let you know; after a full review with the relevant local authorities; and with the best interests and safety of our festival-goers, artists, staff, the emergency services and our suppliers, in mind; we are truly devastated to confirm that Truck Festival will not be able to take place this year.”

Truck Festival organisers have already announced next year’s event will take place July 23-25, 2021 and have confirmed tickets, upgrades and glamping for this year’s festival will automatically be rolled over.

They also added: “If, for any reason at all, you’re not able to join us for the new dates, you’ll be able to claim a refund on all tickets, upgrades and glamping. We’re working closely with our ticketing partners and they will be in touch with instructions on the next steps within 7 days.

“Thank you again for your continued support, it really does help the festival keep going year after year and Truck would be absolutely nothing without you guys. We also want to offer our thanks and gratitude from the whole team for the continued dedication and hard work of all at the NHS, key workers and volunteers in trying to combat this horrible pandemic.”