The gig – which also features The Lathums and Zuzu – is being organised by promoters Festival Republic. Boss Melvin Benn told NME that fans going to the “historic” show would be able to “behave as if the pandemic never happened”.

“This will be the first gig in the Northern hemisphere where it’s a proper show, with 5,000 people not socially distanced, not having to wear masks, with bars and food stalls in the arena, and it will feel like a mini version of a festival,” he said. “The punters will just be able to behave as though COVID had never happened.

“The whole world will be looking at it. You know how many gigs I’ve been involved in, but this is the most historic. I’m just so excited by it.”

Footage shared on Twitter shows gig-goers dancing and mingling closely together, drinks in hand and no masks in sight from early in the afternoon. In clips taken later on in the night, the venue was packed with bodies with little space between them. You can see videos from the event below. 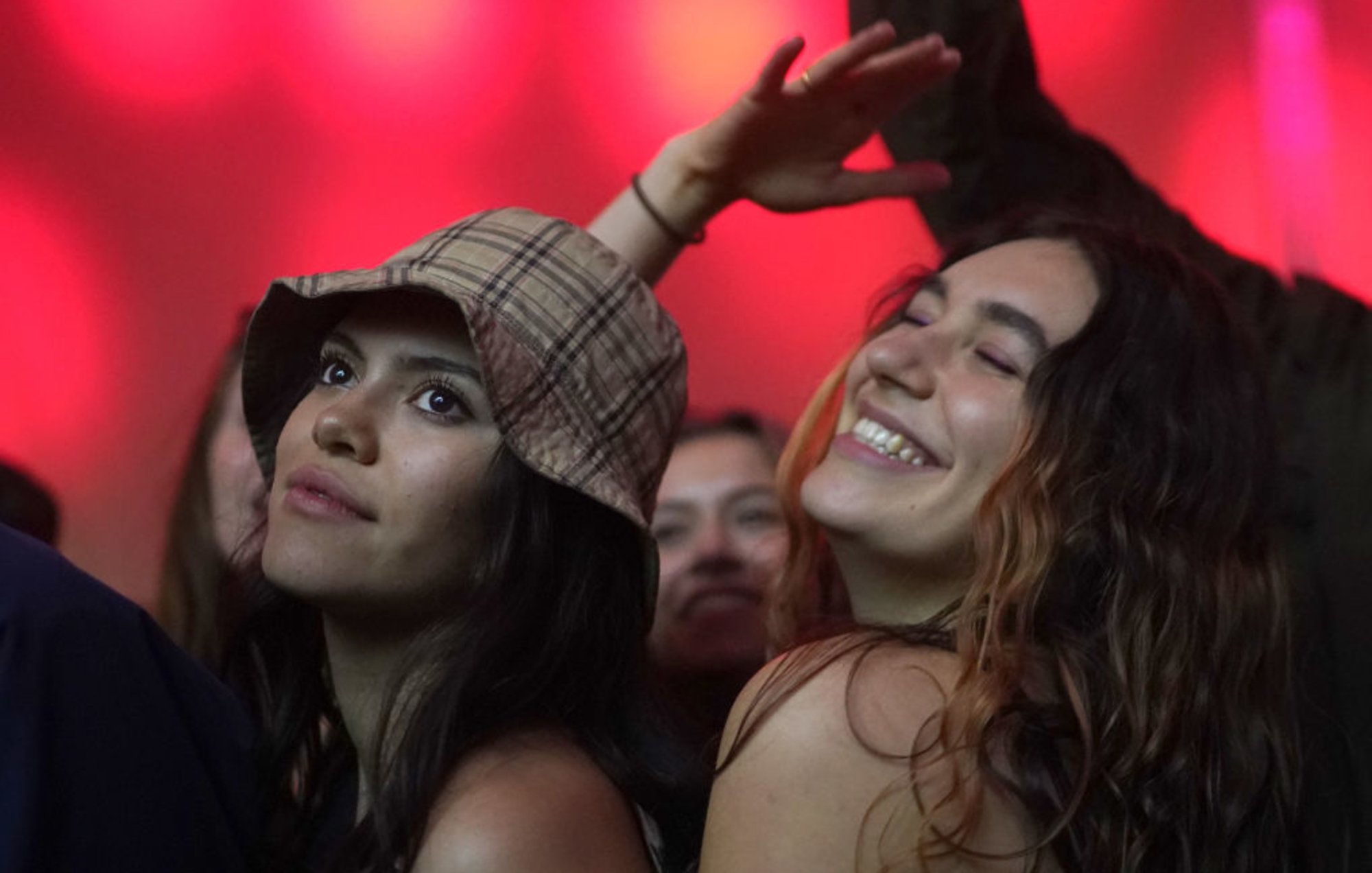 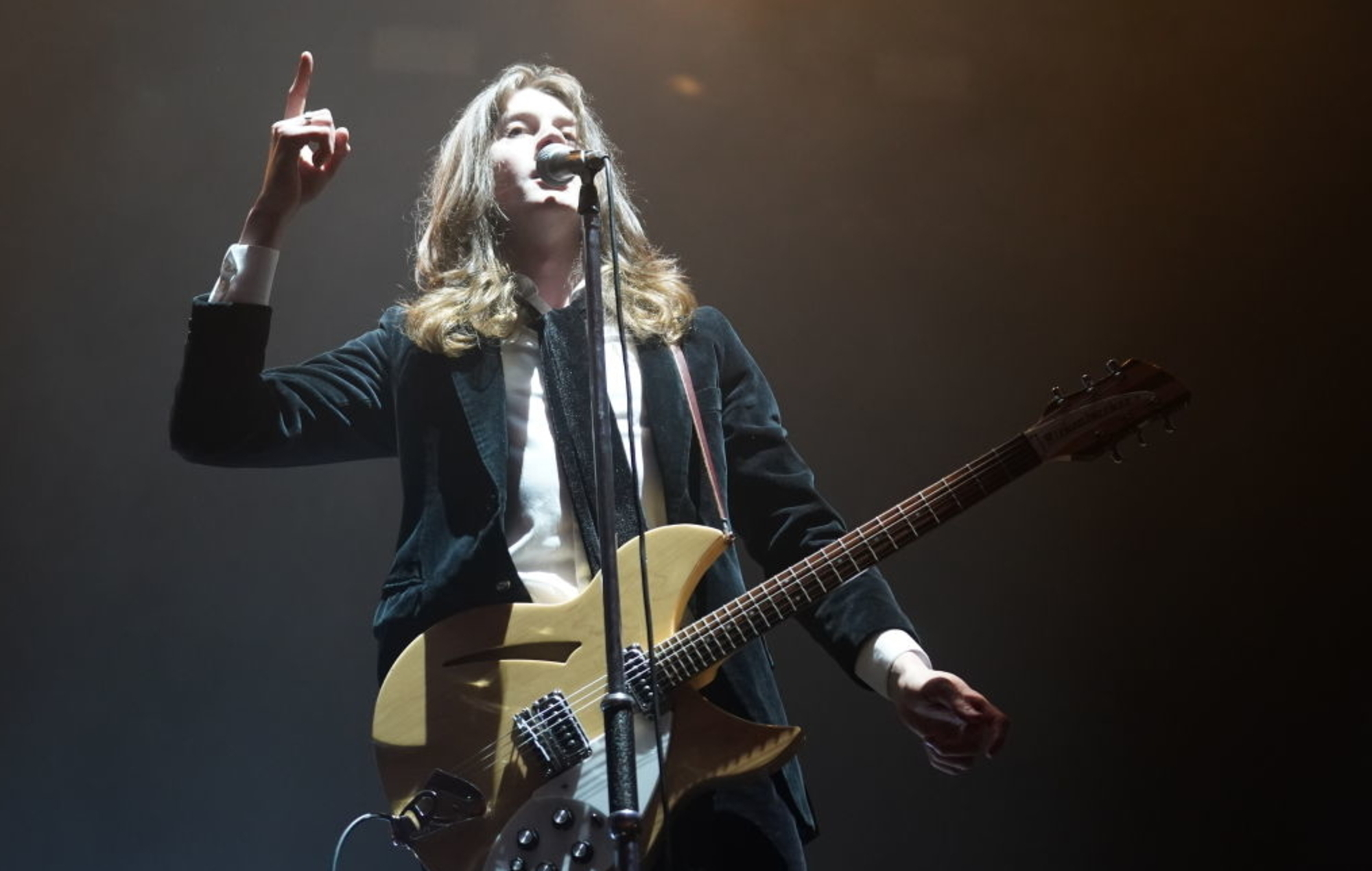 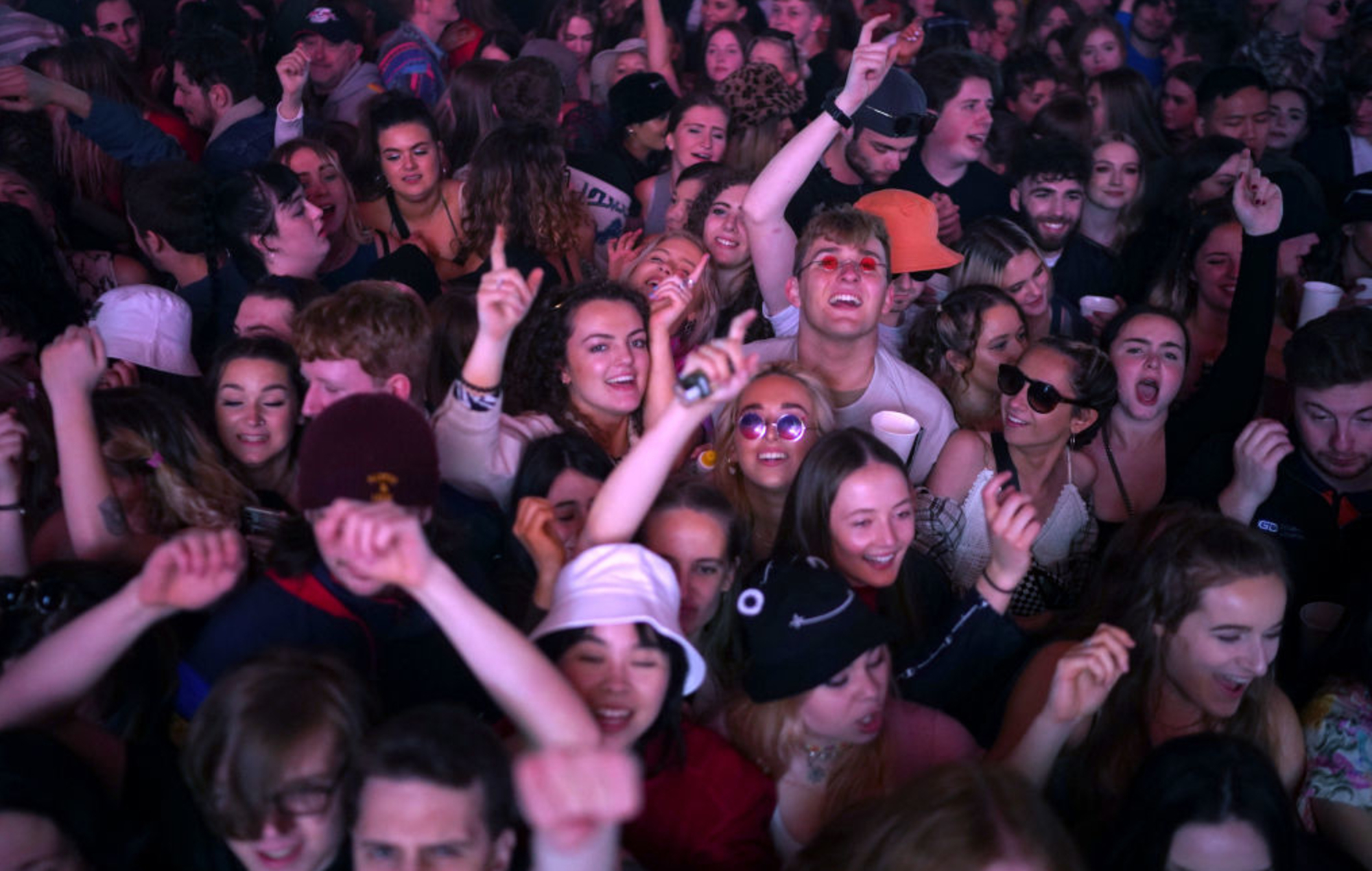 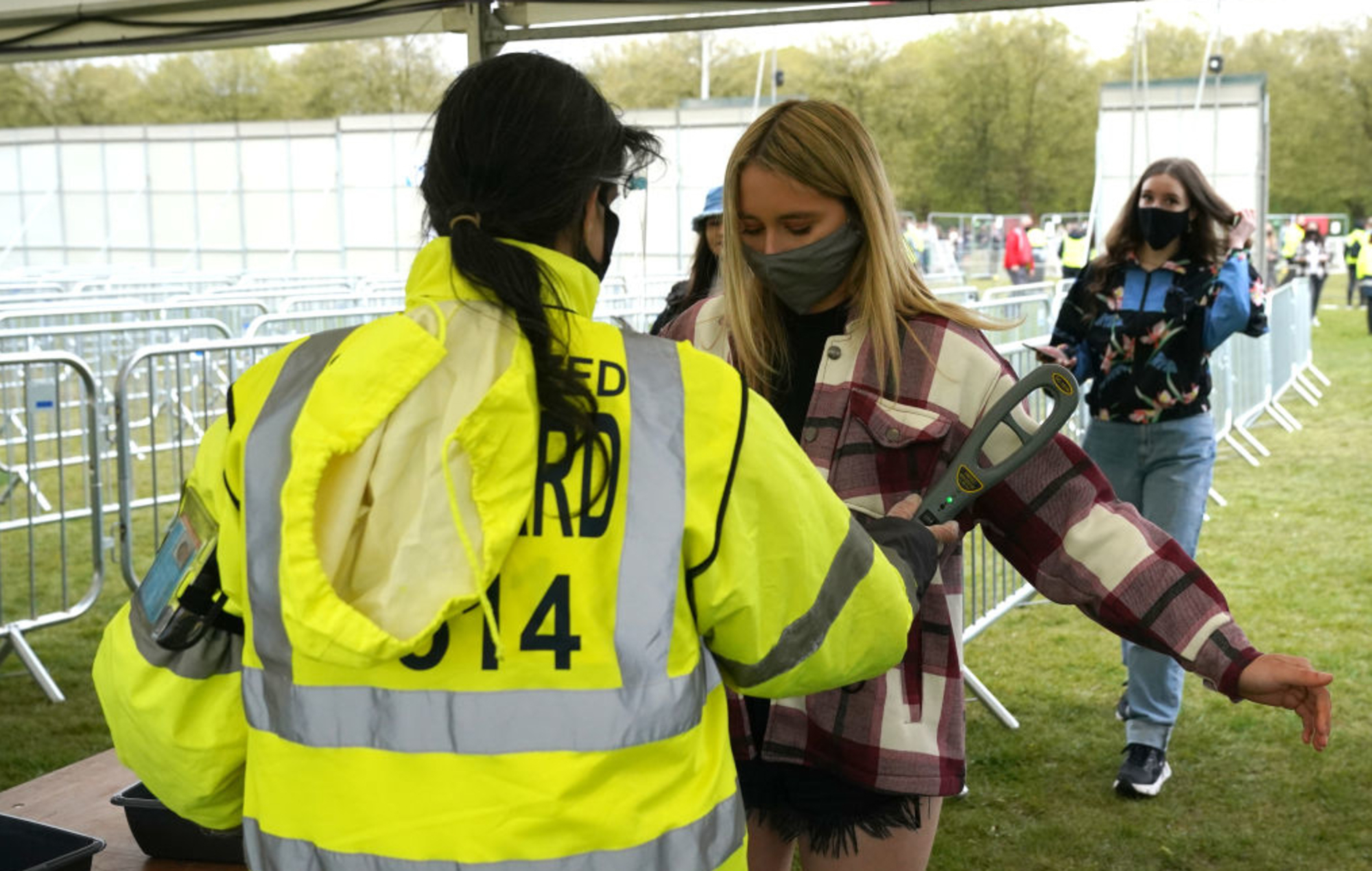 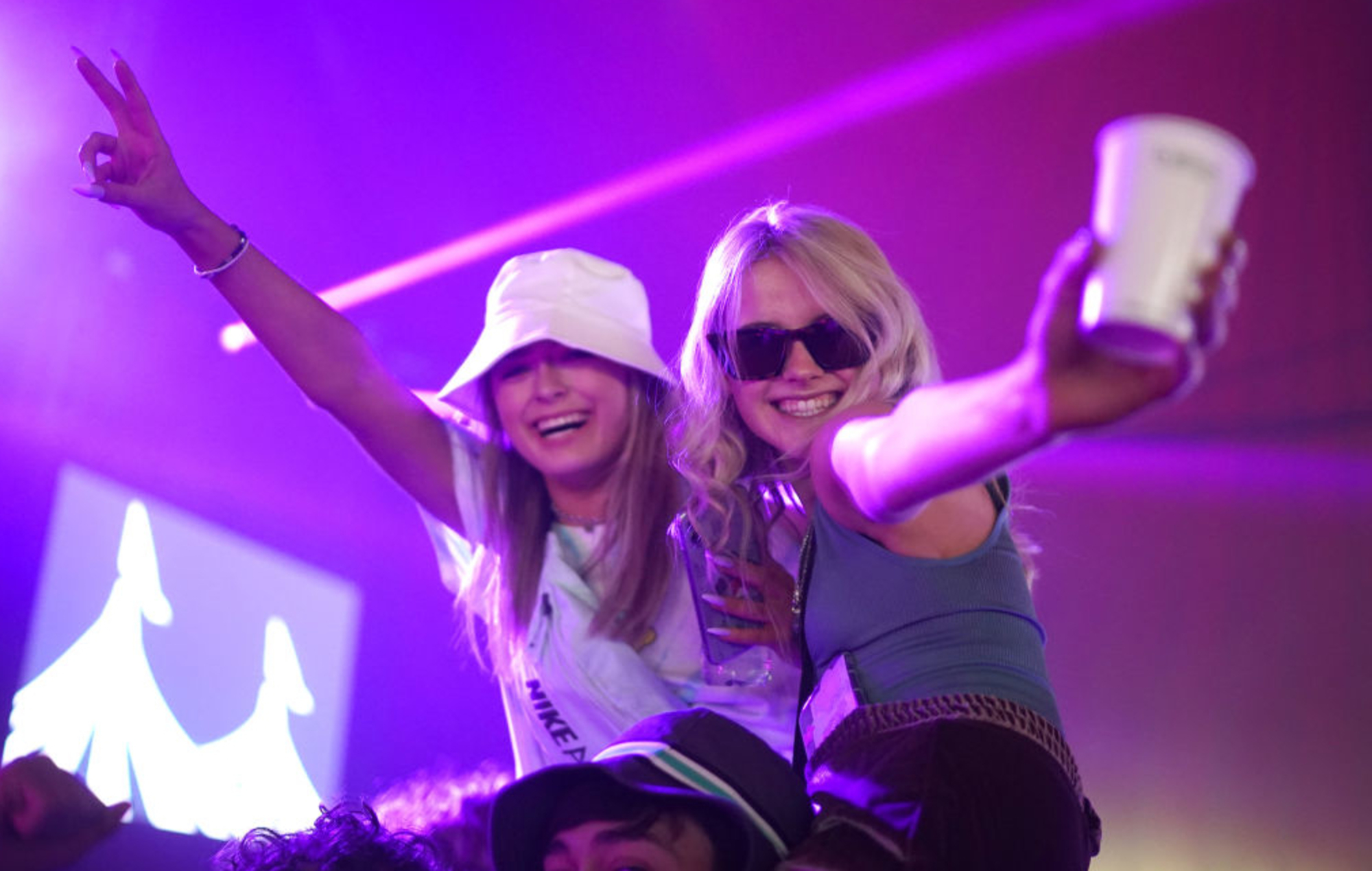 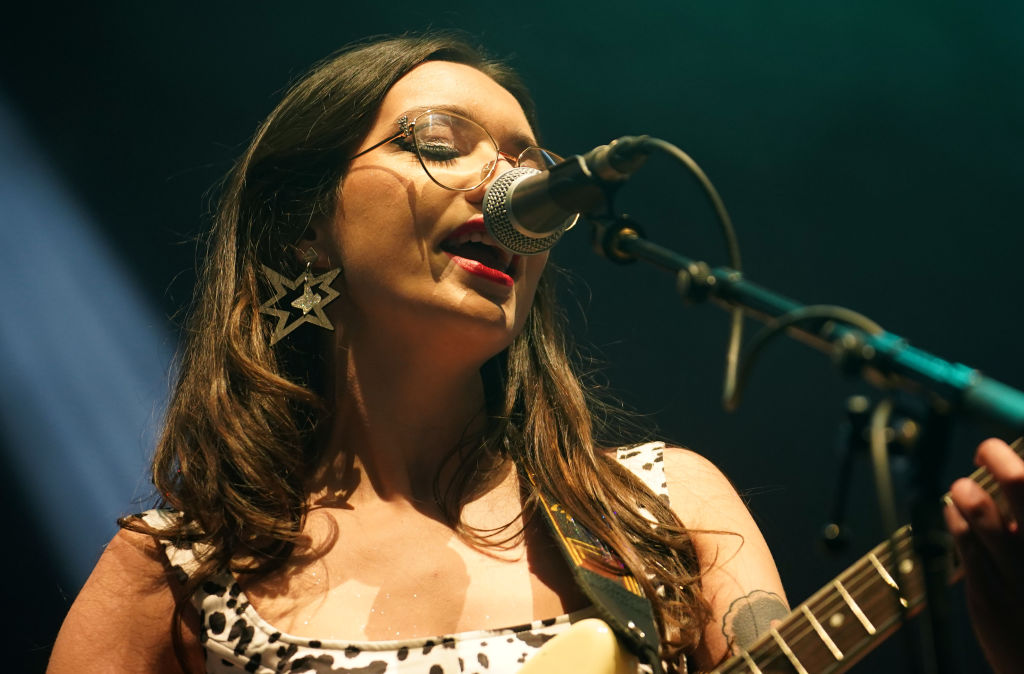 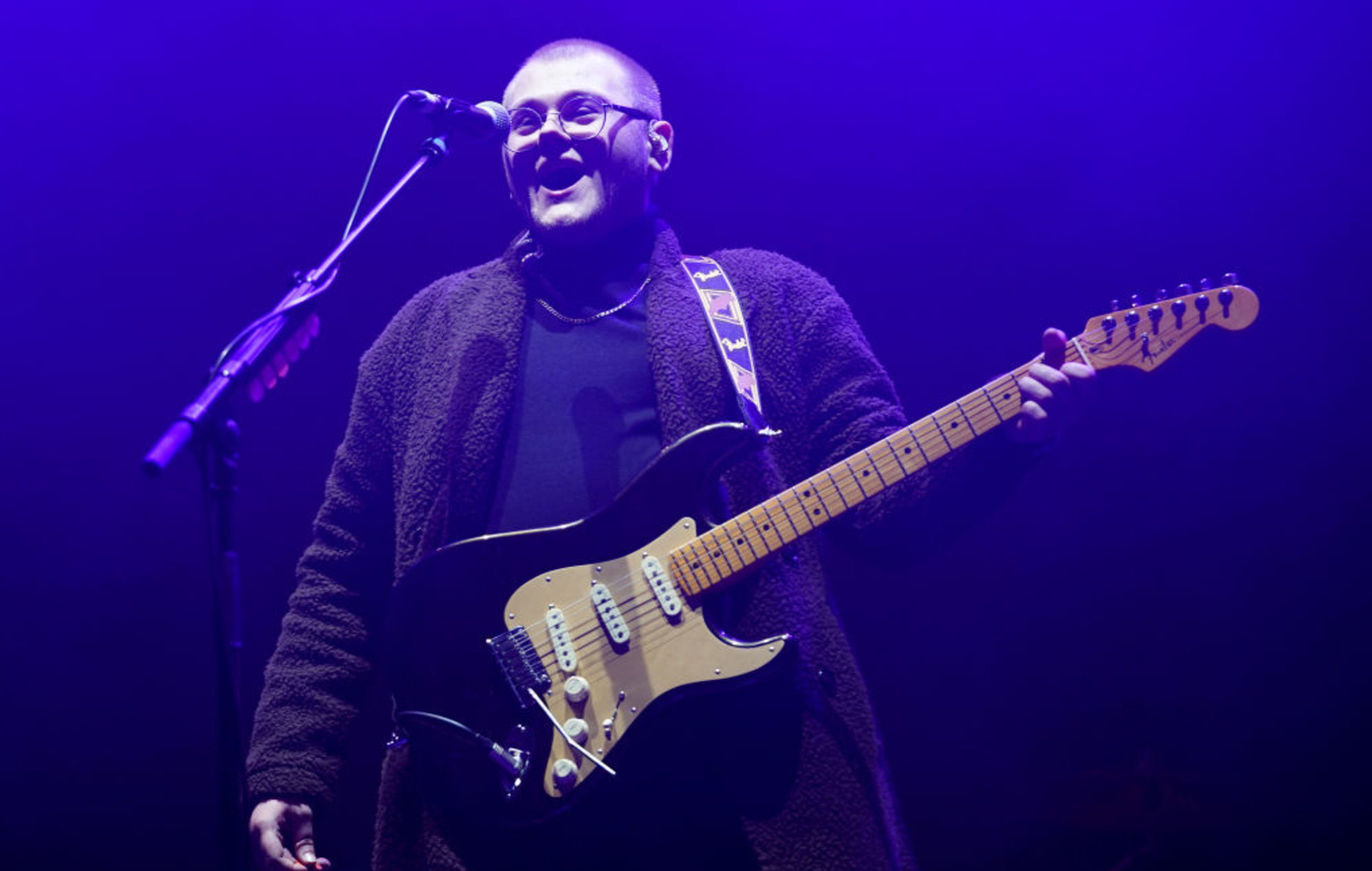 Pilot events for larger venues might be in place to help ease the entertainment industry out of lockdown, but the Music Venue Trust has called on the government to test out how grassroots venues will return.

“It isn’t at all clear how anything learned from these events will directly help us to open the Hull Adelphi, 100 Club London, Tunbridge Wells Forum, Bristol Exchange or any of the other 950 grassroots music venues across the country that want to Revive Live music and get audiences back in front of musicians in our communities,” the MVT’s Mark Davyd told NME.

He added: “It’s good news that we’ve got these pilots, but we have been writing to the government for weeks now to point out that the specifics of what we do at grassroots music venues are not actually being tested.”