NME has reached out to Pink Floyd’s representatives for comment. 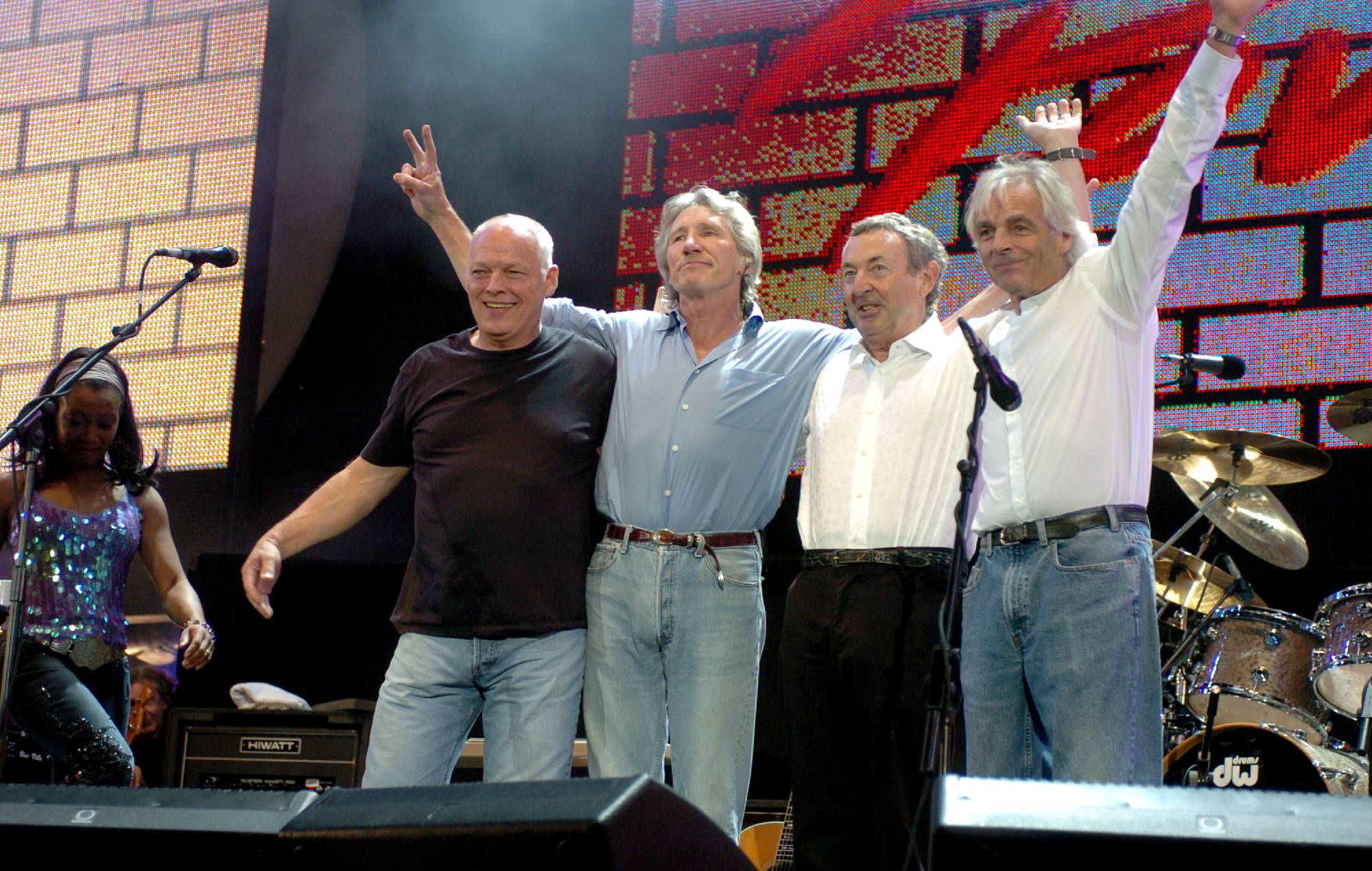 The likes of Neil Diamond, Sting, Bob Dylan, ZZ Top, Tina Turner, Stevie Nicks and more have all sold their back catalogues recently.

Many artists – including Neil Young, Blondie, Shakira and Fleetwood Mac’s Lindsey Buckingham and Christine McVie – have all sold the rights to their catalogues via the Hipgnosis Song Fund. The company’s CEO Merck Mercuriadis explained his criteria for buying up catalogues last year.

“For me, the criteria is not just predictable and reliable income, but it’s cultural importance as well,” he said. “Everything that I buy is proven, it’s successful, but it’s also culturally important.

“So when you look at Eurythmics’ Sweet Dreams (Are Made Of This), Mark Ronson’s records including Uptown Funk, Lady Gaga, Lindsey Buckingham and Fleetwood Mac, Steve Winwood, Nile Rodgers and Chic with Bernard Edwards, these are all culturally important artists who made big records that the whole world can sing, but are really important to people as well.”

Asked in an interview with the BBC if she was also planning to do the same, Dolly Parton recently said she would consider selling her back catalogue too.

“I would not be above doing that. All I would do then is to take that money and do whatever for my family or other businesses,” she said.

“Then I would start a whole new publishing company, start over in a few years, sell that too if I wanted to. Never say never, as they say.”