Weller responded: “Since I’ve been sober, which is 11 years this year, I get more from music. Not just my music, but all music. It means more to me, and it’s more direct to my heart and my soul. And certainly playing it. Playing sober is so different, because you become more conscious, you’re more in the moment. And that changes everything.” 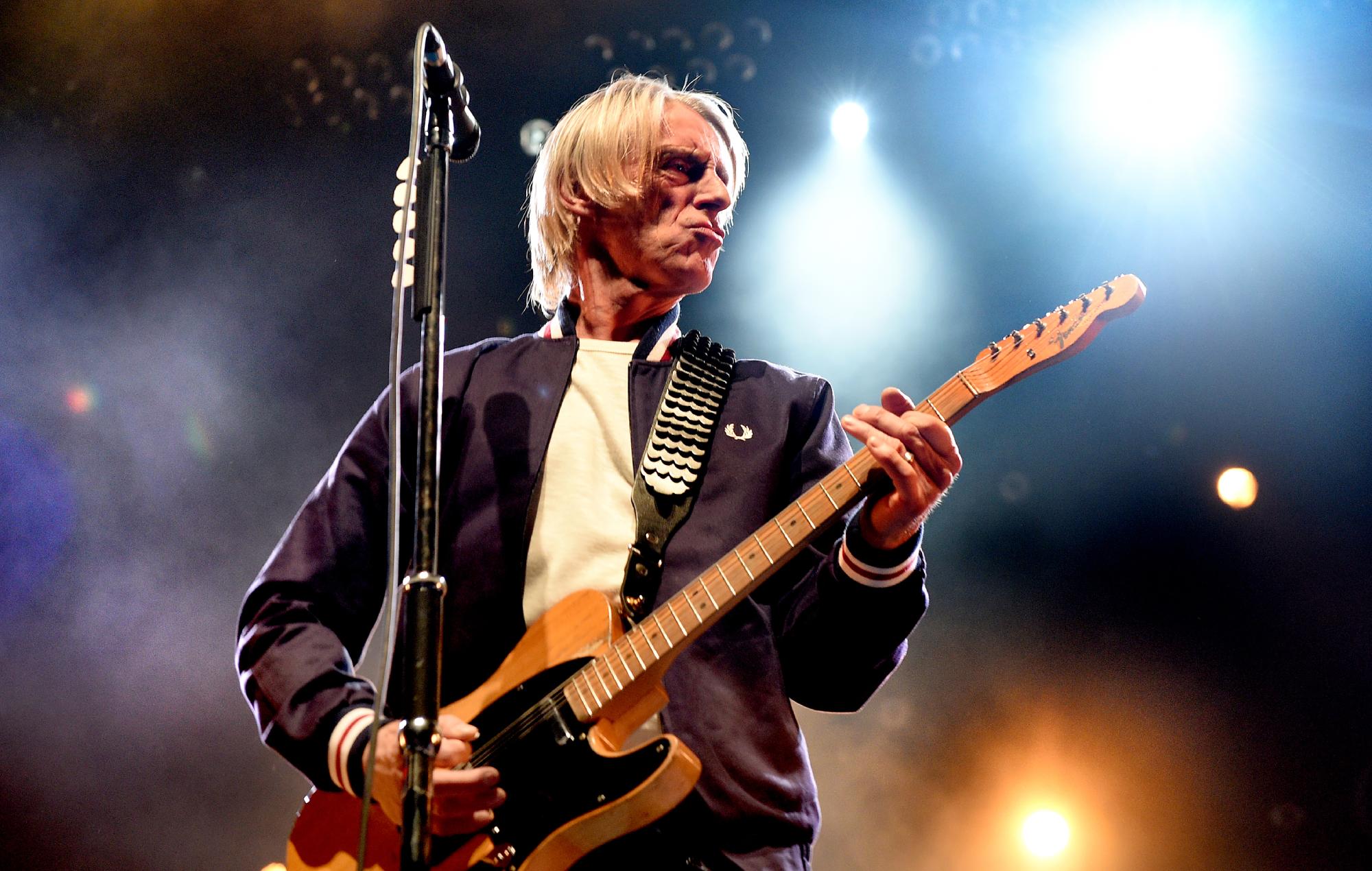 Of his reasons for quitting, Weller added: I stopped because I knew I had to stop. If I didn’t, I’d lose my wife. I didn’t give up because of vanity, because the drink was bigger than vanity. Now, when I look back to before I stopped, from the 00s onwards, I just think: ‘Christ, the state of me.’ I looked a lot older, a bit puffy, and red… just wrong.

“I would say go to AA, because they’re good people. I would have gone to AA if I’d needed to. I think if you can’t do it on your own, there’s no shame in that. I’ve only had a few times where I’ve come close to drinking again, because I was angry. And I called my mate, Johnny Harris, and he talked me through it, really. Him and Steve Cradock are my closest pals, who I talk to about that stuff. Steve doesn’t drink any more either.”

Weller released his latest album ‘On Sunset’ in the summer of 2020. A four-star NME review of the album called it “a bold and forward-thinking new statement.”

The singer recently revealed that for three million Spotify plays of the album, he made only £9,500. “All right, it’s nine grand, but it’s not £3 million is it?” he said.

“Whichever fucker thought music should be free was a marketing whizz because that genie will not go back in the bottle.” He added that he will never support Spotify, calling the royalty payments situation “shit” and “disgraceful”.