Speaking on his Gimme Radio show, Mustaine said: “Thankfully, my partner is coming back out to Nashville, and we’re gonna be commencing on some guitar tracks and solos and some ear candy to wrap all that up. We’ve got probably about another…I’ve got one song left to sing, and then another song I’ve got one sentence that I’ve gotta finish. 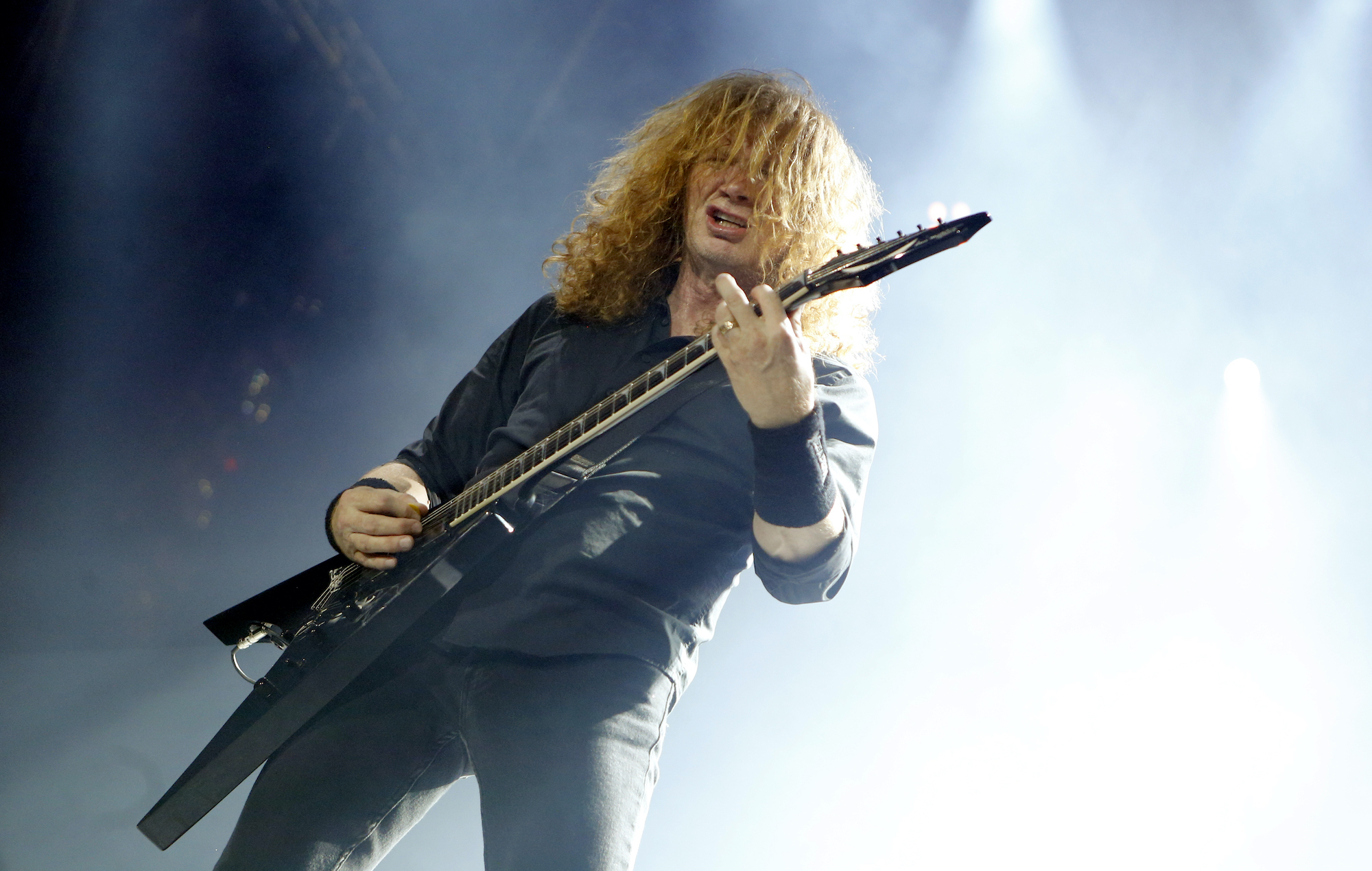 “Other than that, all the vocals are done on this record, and it’ll be time to focus now on background vocals and the remaining stuff with solos and, as we say,” he said.

Explaining the “ear candy”, Mustaine added: “I know I’ve said it so many times — ‘ear candy.’ For you guys that don’t know what that is, it’s just what it sounds like — it’s sticky, sappy, syrupy crap people put on records that help to — I don’t know — make the song sound better. When you’re thinking about AC/DC, you don’t usually think about percussion” [quotes via Loudwire].

In January, Mustaine, who sings and plays guitar in the US metal band, also revealed in a masterclass that their 16th album had the working title of ‘The Sick, The Dying and the Dead’.