Announcing the move on Twitter, Dorsey explained why he decided to incorporate TIDAL into his financial services company. “It comes down to a simple idea: finding new ways for artists to support their work,” he wrote.

“New ideas are found at the intersections, and we believe there’s a compelling one between music and the economy. Making the economy work for artists is similar to what Square has done for sellers.” 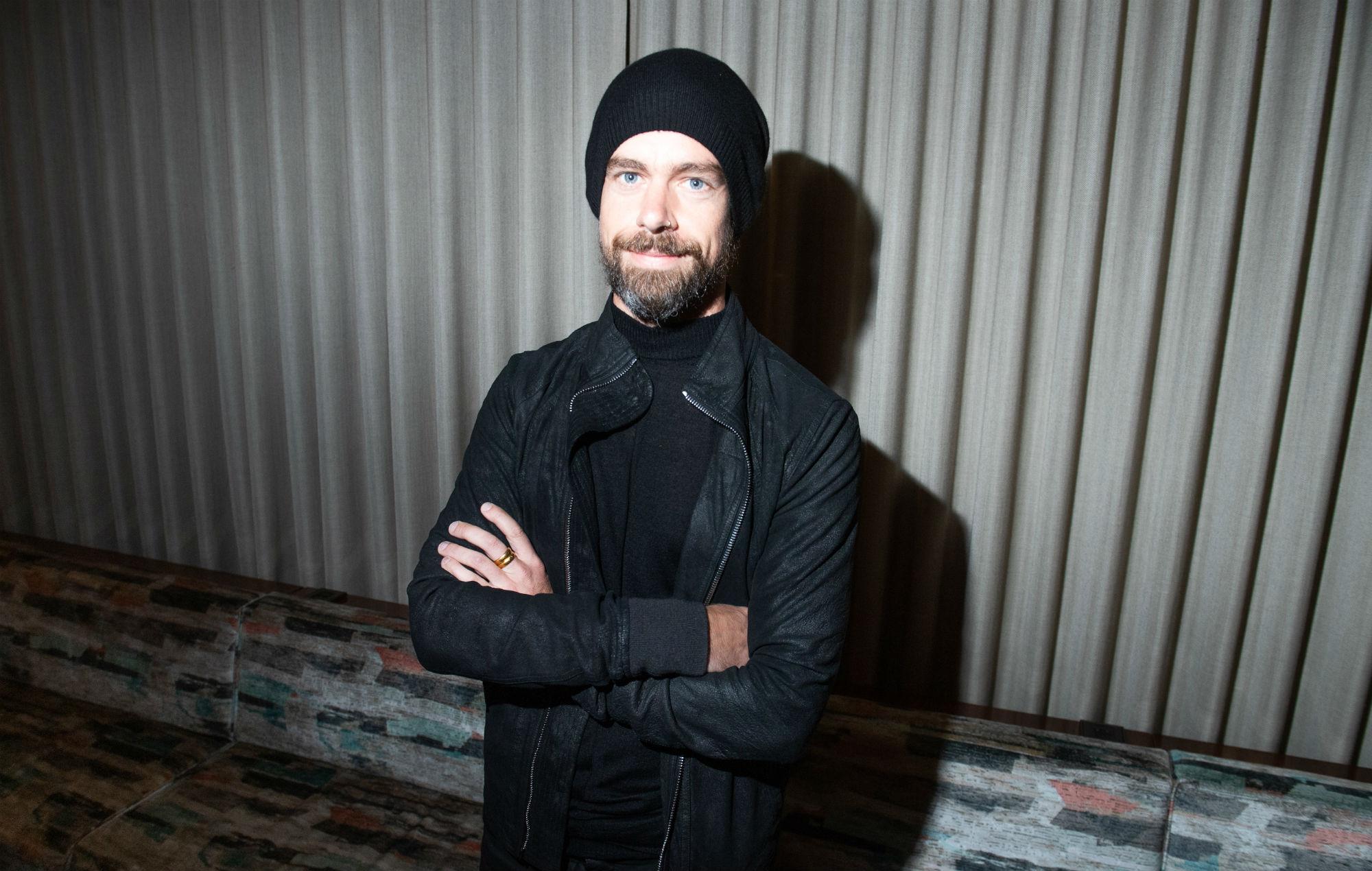 According to TMZ, the sale of TIDAL was completed on Friday (April 30). The outlet reports that while the deal was originally reported to be worth $297million, the final figure comes in at $350 million.

Square will take 80 per cent ownership of TIDAL, along with licensing deals with major record labels. The existing artist shareholders will continue to be co-owners including Madonna, Daft Punk and Rihanna.

Having launched TIDAL in 2015, JAY-Z is expected to join Square’s Board of Directors, while Roc Nation CEO Desiree Perez will stay on board to help run TIDAL, which will operate independently within Square.

In March, JAY-Z‘s net worth grew by 40 per cent following the sale of TIDAL and his luxury champagne brand Armand de Brignac to luxury goods company Moët Hennessy Louis Vuitton.

Forbes has reported that the rapper’s net worth has increased from $1 billion to $1.4 billion. His other investments include stakes in Uber, SpaceX, restaurant chain Sweetgreen and life insurance start-up Ethos.