Back in 2017, Apple discontinued the iPod Shuffle and Nano models. “We are simplifying our iPod line-up with two models of iPod touch now with double the capacity starting,” said the tech giant at the time. The iPod classic was discontinued in 2014.

The iPod Touch, the last remaining model of iPod, will stay on sale via Apple “while stocks last”. 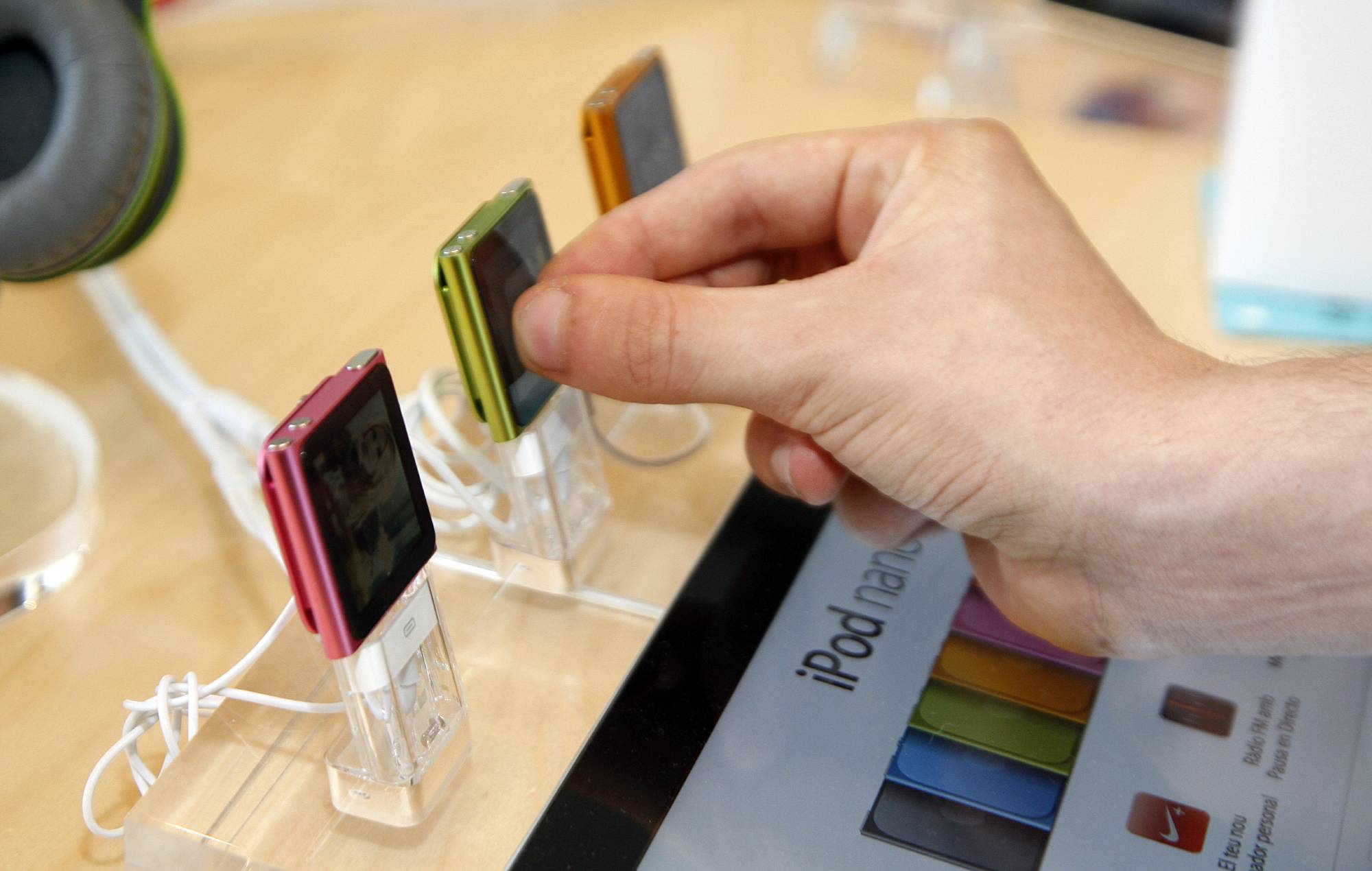 Greg Joswiak, senior vice president of worldwide marketing at Apple, said the gadget had “redefined how music is discovered, listened to, and shared” (via BBC).

Also speaking to the BBC, Ben Wood, chief analyst at CCS Insight, said: “When Apple created the iPhone it knew that it would ultimately mean the beginning of the end of the iPod.

“It really is astonishing that it is only 15 years later that the iPod has reached the end of the road.”

Carolina Milanesi from Creative Strategies added: “The demise of the iPod is probably the best example of Apple not being concerned about cannibalising its own products.”

Apple announced the release of its first iPod in four years back in 2019.

The latest incarnation of the music playing device came in the form of the seventh generation iPod Touch, which was said to run “twice as fast” as its previous model due to an A10 Fusion chip.

According to Apple’s website, “The A10 Fusion chip brings up to twice the performance and three times better graphics to the new iPod touch2 — while still delivering great battery life. It powers augmented reality games and apps. And it makes everything you do feel faster and more fluid.”